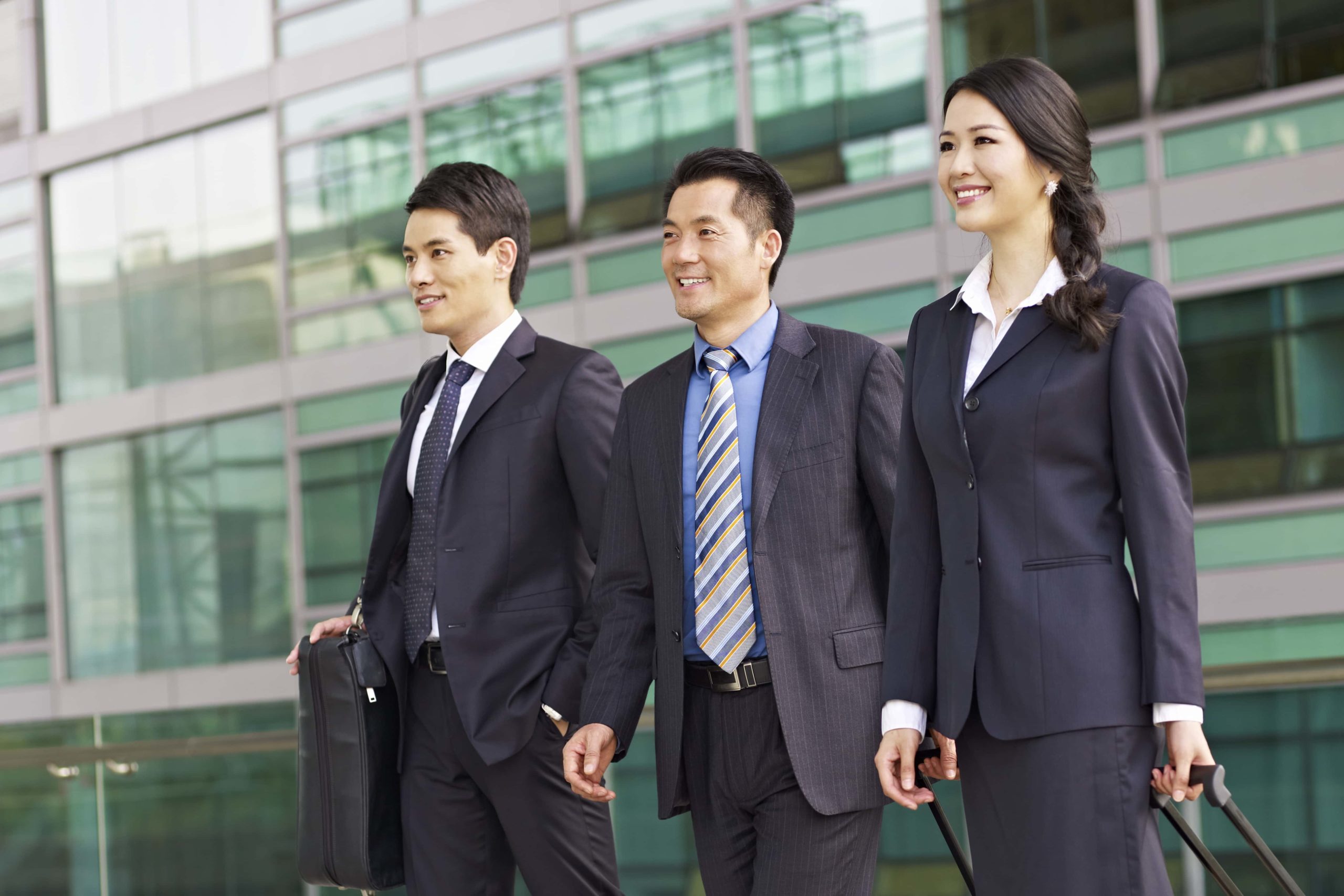 The Chinese market is not only a great opportunity, but also a considerable challenge. This can be seen on the example of corporations which, after years, withdraw from it, such as Amazon, which, according to the Wolfe Research Analyst report, Aram Rubinson generated losses of 600 million dollars a year. Another example is McDonald’s, which in 2016 negotiated the sale of its restaurants with the local company Yum China Holdings. Coca-Cola also sold its assets to a local Hong Kong holding. Trends indicate that running commercial companies in China for foreigners is difficult and expensive – the lawyers commenting on the takeover of global corporations in the Chinese market have summed up. (Source: cnbc.com)

WHAT MAKES IT DIFFICULT TO COOPERATE WITH CHINESE AND HOW TO BE PREPARED?

Confucianism – a philosophical-religious system initiated in China in the 5th century BC , although confessed to this day, it says that building an ideal society and achieving peace in the world is possible provided that the obligations arising from the social hierarchy and preserving tradition, purity, order and order are respected. Compliance with the rules of the hierarchy is extremely important in all contacts with Chinese, during negotiations and informal meetings. Failure to follow the hierarchy’s label is seen as an attempt to humiliate the dignity of a Chinese partner, especially if it is in the presence of third parties. The Chinese people are especially sensitive to “face loss” in the eyes of subordinates or people at the same level. Saying or doing anything that may cause you to lose face will immediately destroy all relationships and forfeit your interests. Never criticize the Chinese person openly in front of others. Do not joke about the Chinese in their presence. Do not treat the Chinese in a way that interferes with his place in the ladder of the corporate hierarchy in his company. Weronika Tabor – a participant of a scientific and cultural trip organized by Hanban Confucius Institute to build Polish-Chinese relations, after a month’s stay in China, she noticed how important it is to respect authorities and appropriate representation, taking into account their position / role in a group or company. – If we are presented by the right person, business talks will start better. The important thing is who you know and which group you belong to. The best intermediary between the parties will be Chinese / Chinese. Pay attention to the rank of your representatives, the higher it is, the higher the level of talks and negotiations – says Weronika. The Chinese respect the hierarchy. The supervisor will expect clear and clear instructions and control over the task execution process. Therefore, one can not expect Chinese subordinates to be too independent, creative and constructive, because it would be perceived as a lack of obedience to the supervisor, who is higher than them in the hierarchy.

Joanna Gosiewska-Giralt – CEO of JG Business Support Sp. z oo, which for many years worked as a CFO of an international capital group in Hong Kong, says how to deal with difficult situations resulting from the difference in the mentality of employees in China – Nerves are not recommended, because it will not solve anything – especially in China . Many times before I learned from a somewhat obvious situation, I had to make sure what the employee was doing in making such a decision. Often annoying was the fact that the workers just did not want to make any decision, not to suffer the consequences.

CULTURE TIP: Never criticize the Chinese person openly in front of others. Do not joke about the Chinese in their presence.

Culture is the most basic cause of a person’s wants and behavior. China represents highly collective culture, in which the reference point is a group, not an individual. Community shapes the way people think and motivate, including at work.

Chinese people will be motivated by achieving good goals primarily for the whole group, company and family. By taking decisions they will consult  with the other members of the group to develop a consensus and a solution that is good for everyone. In recent years, especially in developed Chinese metropolises, such as Shenzhen or Guangzhou, we observe the phenomenon of individualization of society, at least in the professional sphere. The Chinese are becoming similar in their behavior to representatives of Western cultures, they focus on their own development, pugnacity and climbing the career ladder. In the family sphere, however, they remain faithful to the collective values.

The basis for establishing long-lasting interpersonal relations is creating the right relations, then it is worth to get acquainted with the Chinese label of behavior. When choosing this difficult journey, you need to buy a suitcase full of patience, because in a moment it may turn out that it is a priceless product. The Chinese put great emphasis on harmony and absolutely try to avoid behaviors that can lead to a confrontation between the parties. Expressing everything directly, openly, is not a proof of wisdom and courtesy, and can even make it difficult to create positive relationships and disrupt communication.

If we want to increase our chances of success, we should start using a somewhat sophisticated and indirect vocabulary. It is necessary to master your facial expressions and gestures well, and to watch closely and pay attention to even the smallest gestures of the interlocutor. This will certainly help in reaching and understanding the intentions of the other party. Respect the will of another person, thinking and planning in the long term, you will gain trust and favor in the future. We have two ears and one mouth to listen more than they said – sometimes it is worth abstaining from voting or approaching the situation neutrally, it is better to say less, and act more slowly and with reason – says Weronika Tabor.

“I would advise a person holding the team management function in China to describe in a very detailed way the tasks and duties of each employee. Create a map of proceedings in situations A, B, C, D, etc. This will definitely facilitate team management, reduce gaps in company processes and improve communication. It is also very important to develop a respect that is confirmed by knowledge and experience. Of course, respect for their culture and their holidays, such as the Chinese New Year, should also be treated with respect. You have to show understanding and be a friend rather than a boss. They will appreciate this completely different situation from the one they are accustomed to and will try hard. The relationships I established with my team and mutual respect were amazing for me. Experience in working on the Chinese market gave me the opportunity to understand the principles and mentality of Chinese employees” – says Joanna Gosiewska-Giralt, who as CFO was responsible for the financial and logistics department in Hong Kong and managed a team of 25 people.

When undertaking business activities, let us remember the experience of global giants who failed in the Chinese market. What is important for people looking for business partners in China? – Limited trust and the use of Chinese lawyers. Regardless of the good quality of relations with our contractors, remember that any mistake can occur sooner or later. Unfortunately, as a rule, there will be no rescue for such an entity – Joanna Gosiewska-Giralt. Remember that the Chinese are tough and ruthless negotiators. Due to respect for the harmoniousness of relationships and respect for the elderly or senior, they will not say outright, they may manipulate the silence or sudden occurrence of circumstances beyond their control. ” Do not show delight, even if the proposal of the other party will positively surprise you. Suggest a lower price, sometimes it can be approx. 50% lower than suggested, and you will come to a consensus with a common negotiation.” ‑says Weronika Tabor.