7 movies to inspire your career move.

1.Dream job no matter what

Based on a true story of Saliya Kahawatte, is a German comedy-drama in which a visually impaired young migrant hides his disability in an effort to land his dream job at a luxury hotel.

He applies for an internship at the most prestigious hotel in Munich, and he proves to be best amongst all apprentices, lands his dream job and develops a successful career in the hospitality industry.

Valuable lessons: How far would you go to get a dream job? Heartwarming story of pursuing your dreams, working harder than anyone else and not allowing physical impairment define you. 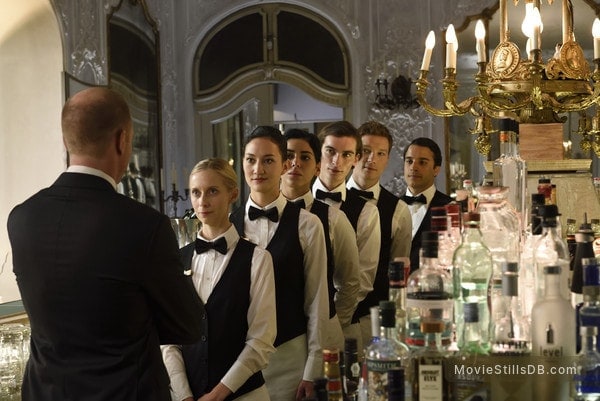 2.The Wolf of Wall Street

From the American dream to corporate greed, Jordan Belfort goes from penny stocks and righteousness to IPOs and a life of corruption in the late ’80s. And this movie tells the story beautifully.

Directed by Martin Scorsese and starring Leonardo DiCaprio, The Wolf of Wall Street is filthy, funny, and savage. A dark comedy for the ages, it highlights the best and worst in people, teaching viewers some great tips about achieving success along the way.

Valuable lessons: Perseverance is crucial. Don’t forget to dress and act the part. Be careful about what you are sacrificing for the sake of money or success.

Hilarious and tragic, Up in the Air centers on corporate “downsizer” Ryan Bingham and his travels. Bingham works for a Human Resources consultancy firm that specializes in termination assistance. That means he basically makes his living by traveling to workplaces across the United States and firing people on behalf of employers. When he is tasked with showing a young and ambitious new hire the ropes, he starts to re-evaluate his lifestyle.

The movie perfectly balances comedy and drama, delivering both sharp dialogue and touching moments. More importantly, Up in the Air will make you think about how you define yourself on the job.

Valuable lessons: A healthy work/life balance is everything. Plus, face-to-face meetings are important, especially when you’re letting someone go.

What would happen if you said “Yes!” more often? Exciting stuff.

This hilarious, silly comedy stars Jim Carrey as a bank loan officer with a negative outlook on life. Everything changes when he signs up for a self-help program based on one simple covenant: say “Yes!” to everything. As a result, his life is transformed in unexpected ways. Thanks to an exciting premise, this self-help movie will teach you a valuable lesson, while also treating you to funny gags and Carrey’s trademark physical comedy.

Valuable lessons: Be indispensable. In other words, make yourself so valuable, they can’t afford to lose you. Cultivate a strong support group. Look for the greater meaning in your work. Never leave a high-stakes career moment to chance.

Despite facing several hardships, Joy Mangano, a divorced mother of two, rises against all odds and sets up a successful business empire. It is an inspiring story of the woman who invented the Miracle Mop which brought her millions.

Valuable lessons: Get ready to go to war every day rain or shine if you want to build a big company. Entrepreneurs can thrive in the chaos and dysfunction that creates the frenetic energy to build something great from scratch. Hard work, patience and humility.

7.Living on One Dollar

“Living on One Dollar” is a documentary film and tool to help empower the extreme poor to take the first steps out of poverty. It follows Ryan Christoffersen, Sean Leonard, Zach Ingrasci, and Chris Temple as they set out on a journey of pain, struggle, and triumph. This film differs from other documentaries of its kind because instead of just showing images and footage of people living in poverty it connects the viewers with the people who struggle with this issue every day of their lives.

This film covers the important and often overlooked aspects of poverty, including finding a will and a way to survive. 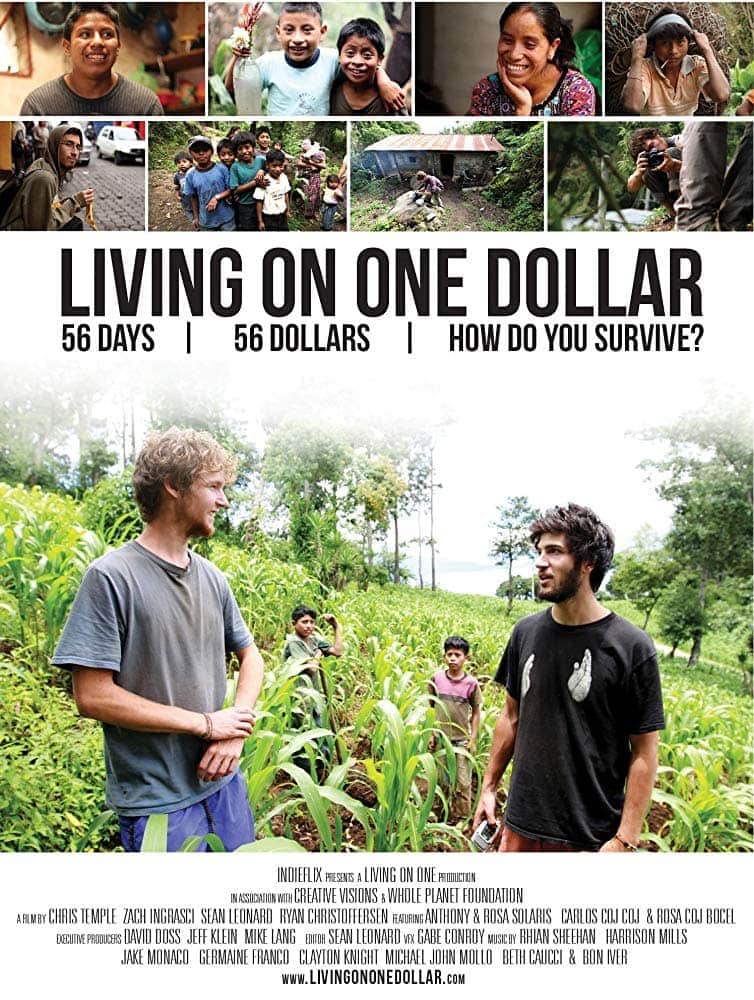 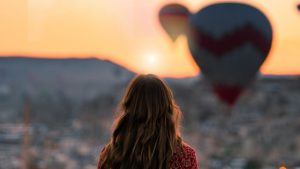 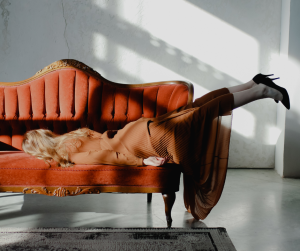